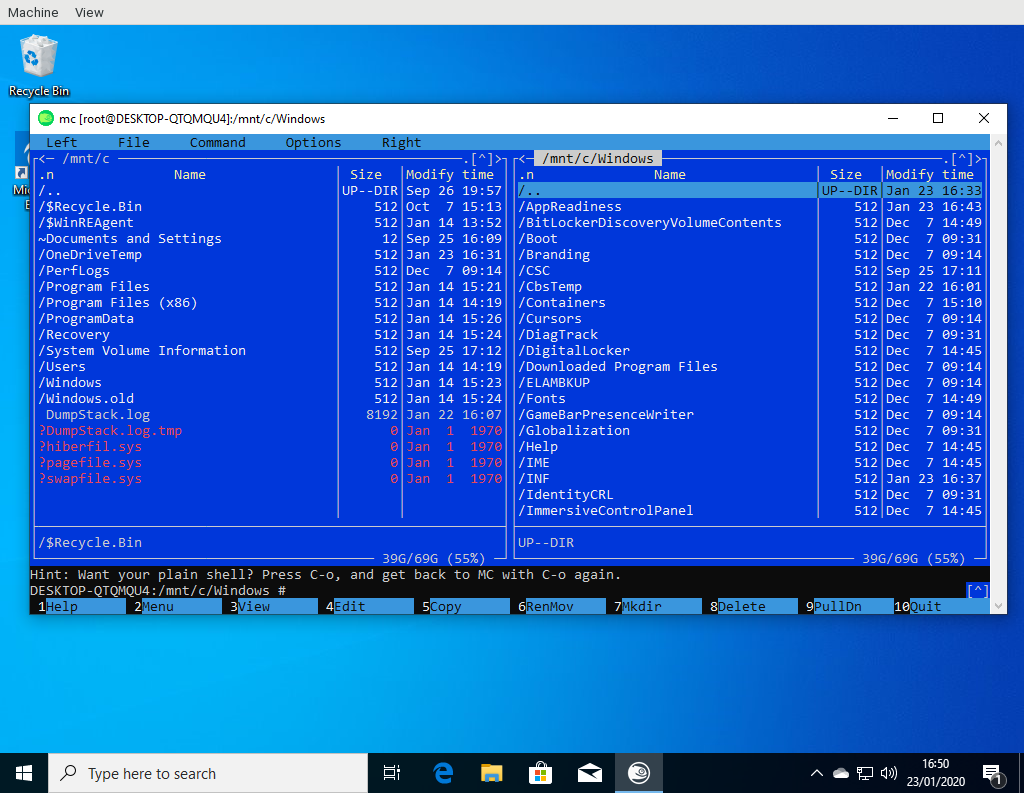 WSL (Windows Subsystem for Linux) is a special interface of the Microsoft Windows 10 operating system that allows to run Linux user space programs on top of the Windows kernel. In a sense similar to how a chroot or containers work on Linux.

WSL is not enabled by default on Windows 10. It needs to be installed explicitly for WSL apps to work. There are two ways to enable WSL:

Open a command prompt (cmd.exe) as administrator and run the following command:


Open a Power Shell as administrator and run the following command:

You may see the following warning:

The easiest way to get openSUSE for WSL is to install the apps from the app store:

Bugs about openSUSE on WSL can be reported in Bugzilla