Jump to: navigation, search
This page is a under construction and is a work in progress. Some info on this page may be incomplete, out of date, and/or inaccurate. When the sections on this page are more complete, this banner will be removed and this page can be considered more authoritative. 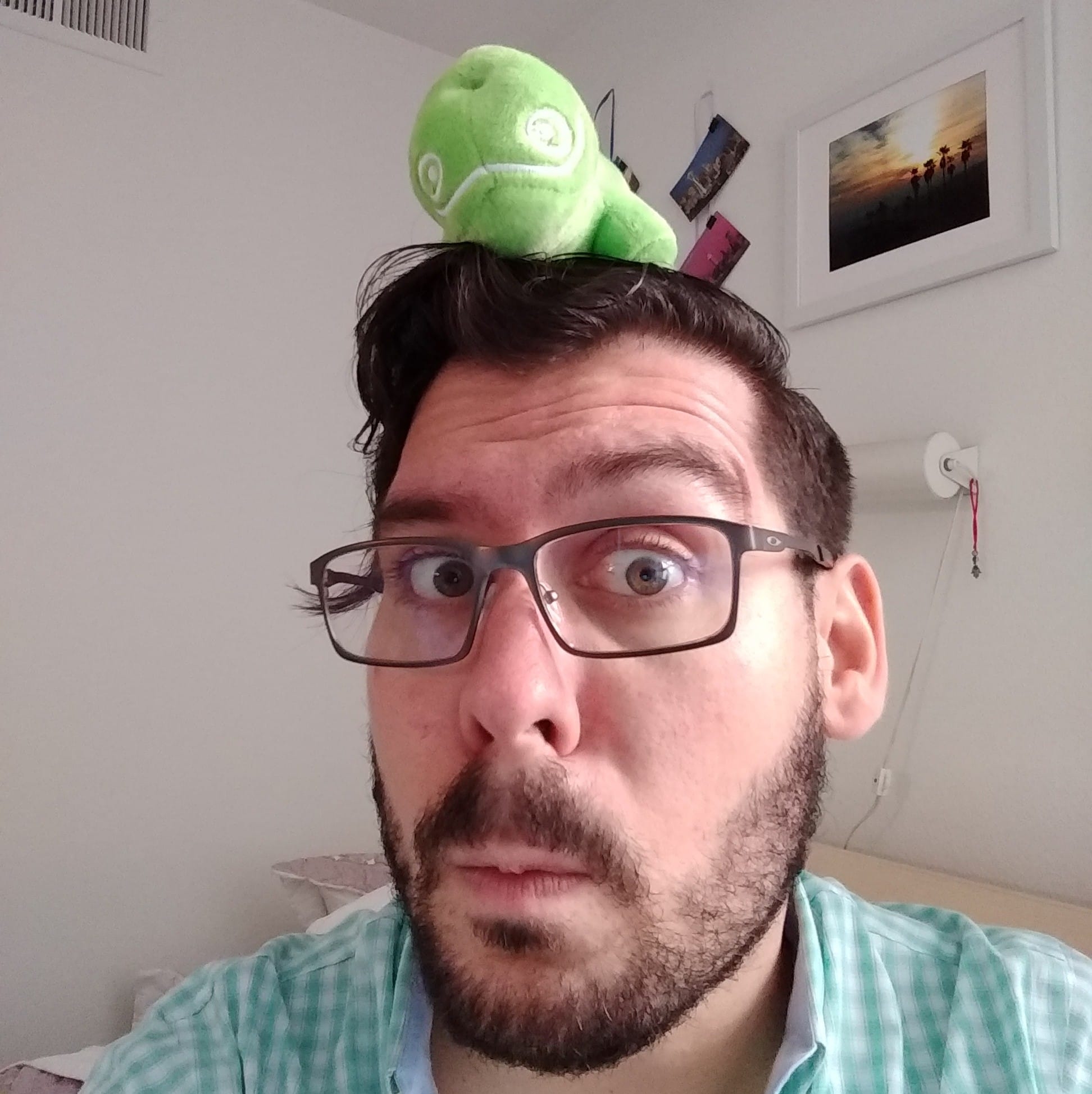 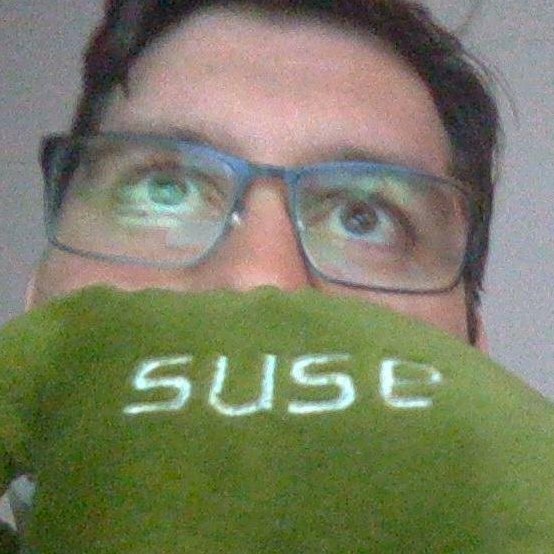 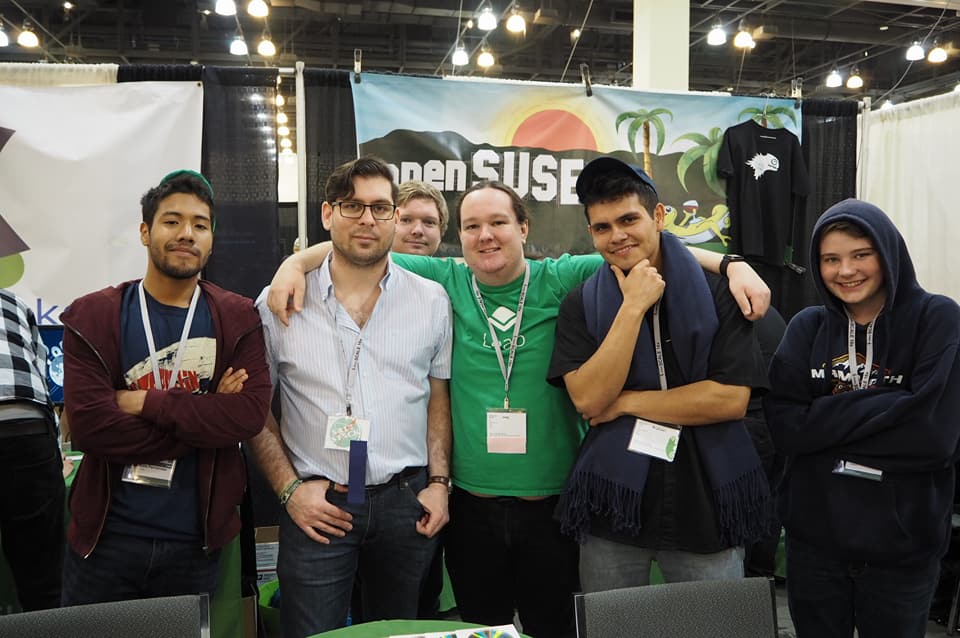 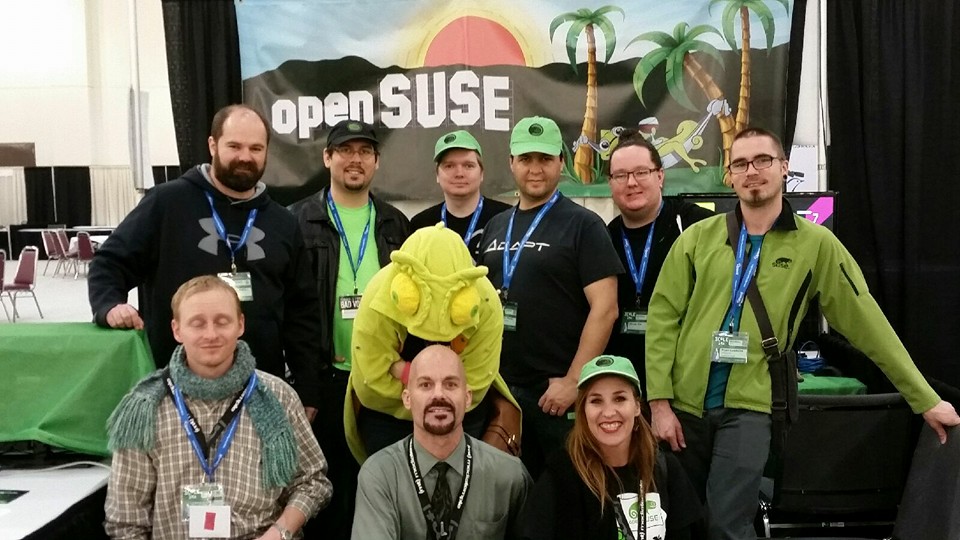 Drew, members of SoCalSUSE team, and SUSE employees at the openSUSE booth at SCaLE14x 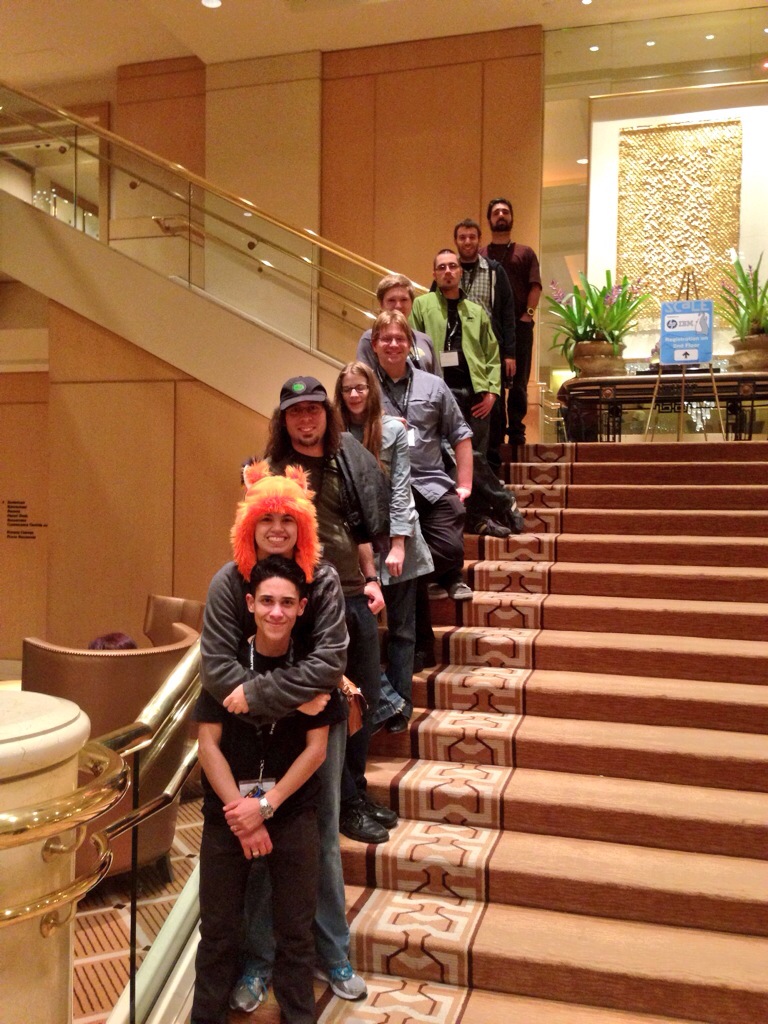 Drew Adams (born Andrew Jonathan Adams; 1985-01-05) is an American Site Reliability Engineer and DevOps practitioner with a background in Linux Systems Administration. He is best known to the openSUSE community as an Advocate on the United States West Coast (based in the Los Altos neighborhood of Long Beach, California). He is the principal organizer of the openSUSE presence at the Southern California Linux Expo where he and fellow "SoCalSUSE & Friends" community members work the booth. He has been organizing the presence there and has helped represent openSUSE at numerous other events across the United States since 2012. He first started using openSUSE in 2009 with 11.1; becoming a Advocate with the project in early 2011. Shortly after, he officially became an openSUSE Member.

Drew Adams was born on 1985-01-05 in Orange, California in the United States to Brenda, a special education teacher and Michael Adams, a small business-owner (originally a roofing company, currently a pool service company). He has two siblings, an older brother, Christopher and a younger sister, Breanna. Drew attended preschool at California Preschool in Yorba Linda, California. He grew up in Corona, California attending schools in the Corona-Norco Unified School District from kindergarden until his graduation from Santiago high school.

Drew was first introduced to Linux by his friend, Andrew Heintz in September 2002. The two were taking a CompTIA A+ certification prep-course offered by their high school as part of the California Regional Occupational Program (ROP). One day Heintz arrived to class with several CDs containing Mandrake Linux 9.0, but little knowledge of what it was. Neither Drew or Heintz had heard of UNIX or Linux before, but they were curious to check it out. They convinced their instructor, Mr. Gálvez to let them take the entire class-day to install it and learn a bit about Linux. Drew remembers,

Once we had it installed, it didn't look like anything special. On the surface it didn’t look that different from Windows, and I knew nothing about it’s licensing or the way it was developed. I liked that it was freely available, but generally I was unimpressed. Little did I know that, that day would forever change the way I thought and felt about computers, software, operating systems, intellectual property law, corporate ethics, community, and social responsibility.

After the two spent the whole class period installing and playing with Linux, Heintz let Drew keep the disks. They sat in Drew’s CD case for months until he came across an article about Linux. It interested him enough to dust off those Mandrake disks and go through the install again on one of his personal systems. Once he got his free ad-supported dial-up Internet service setup, he realized the they didn't disconnect him after he ran over the 10 hour per month quota they imposed on free-tier customers. It seemed they were ill-prepared for Linux users. That was enough to keep using it. 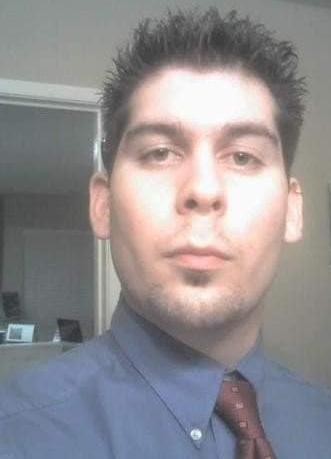 By 2005, Drew no longer maintained a Windows partition on any of his machines. He has been a full-time desktop Linux user ever since.

Between 2005 and 2008 Drew took a couple theatre classes at Norco College. In 2010 he started attending Stanbridge College (now Stanbridge University) in their bachelor's degree program in Information Systems (no longer offered by the university). Drew dropped out in 2012 to focus on his career before completing his degree. 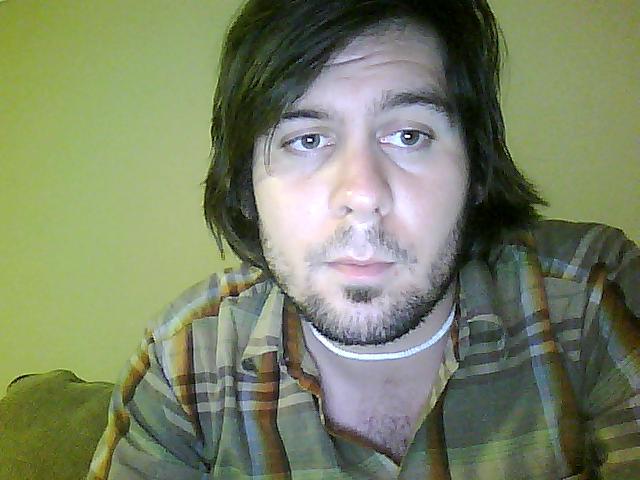 He first started using openSUSE in 2009 with 11.1; officially becoming a Member and Advocate with the project in early 2011.

In February 2011 Drew went to the Southern California Linux Expo (SCaLE 9x) in Los Angeles, California at the LAX Hilton for the first time -- as a regular attendee. After he visited the openSUSE booth a few times, those working the booth took notice that he kept coming around. After talking with him more in depth they realized that he knew a fair amount about the project and invited him to join them. Once they found out he was a Southern California local, they asked if he would be interested in helping to organize the booth in the future. He agreed. He has been doing so every year since.

Drew joined LOPSA as a member in 2012 when Corey Quinn recommended the organization to him. In 2017, Drew was elected to the LOPSA Board of Directors. Drew has served as the President of the Board of Directors of LOPSA since January 2021.

Drew loves automating infrastructure by stitching together disparate systems into a cohesive whole while working as part of a collaborative, diverse and cross-functional team with a focus on communication including monitoring, documentation, and training.