Welcome to the third issue of openSUSE Weekly News! For the week starting the 3-12-2007. Read this article in: English, German.

RC2 is set to be the final milestone before the official KDE 4.0 release. It is feature-complete, and wide testing of it is greatly encouraged. The KDE Four Live CD has been updated to contain the RC2 packages with the hundreds of fixes that have gone in since RC1. While you can easily install the RC2 packages from the openSUSE repository, using the live CD is a great way to test it quickly without installing anything extra onto your hard-drive.

Koffice Alpha6 packages have also been made available in the KDE4 build service repository.

The event itself took place in a meeting room of Indonesian Ministry Youth and Sports, provided by an openSUSE-ID member.

Here is some info regarding 2008 planning, and about items discussed at the meeting: 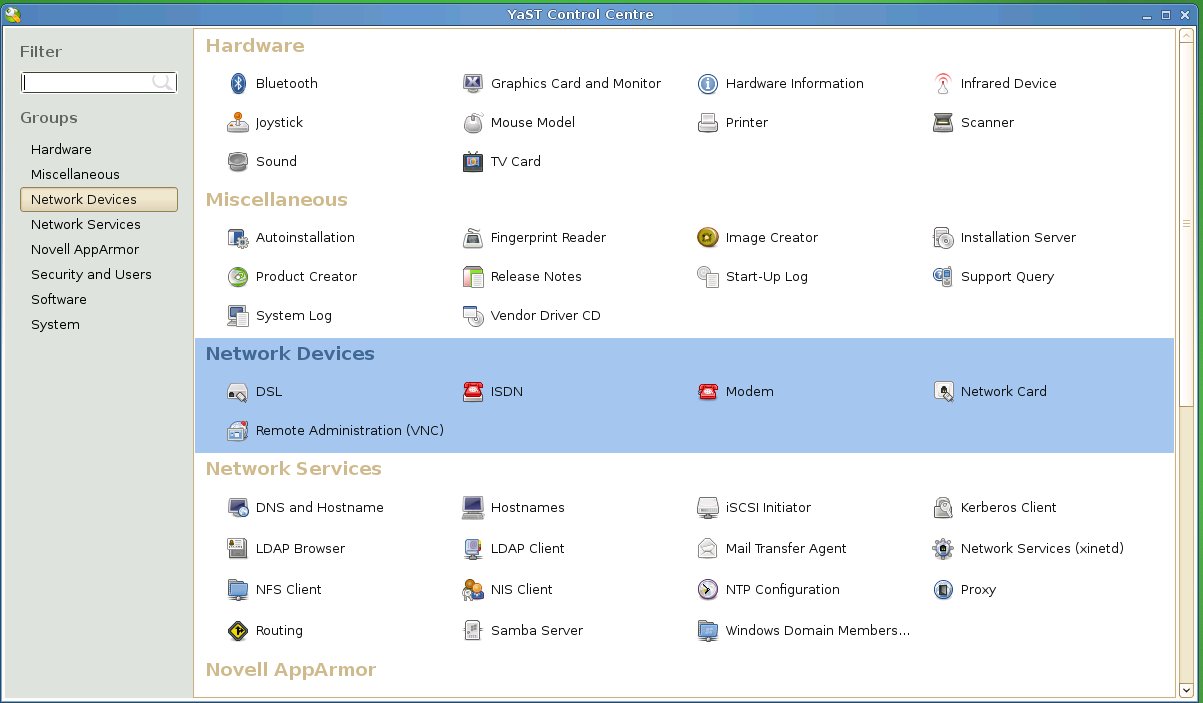 A tip straight from the SUSE forums: "You can use the search field in Kickoff in order to do calculations...

A great and easy-to-follow guide on rebuilding the freetype2 RPM with subpixel hinting enabled.

Covering just a few posts from Planet SUSE, an aggregation of all SUSE contributors' blogs:

"This meeting is discussed the latest developments in and around GNOME in openSUSE."

Got any comments on any of the things mentioned in this article? Then head right over to the news.openSUSE.org story comment section and let us know! To communicate and get help from the wider openSUSE community -- via IRC, forums, or mailing lists -- see Communicate.

If you would like to help get involved with the openSUSE Weekly news, then please send an email over to opensuse-project@opensuse.org (you need to subscribe first).

You can subscribe to the openSUSE Weekly News RSS feed at http://news.opensuse.org/?feed=rss2&cat=18