What is Cinnamon? edit

Cinnamon is a Linux desktop that offers advanced innovative features and a traditional user experience.

The layout of the desktop is similar to what we have in MATE and its predecessor: GNOME 2.x. The underlying technology is derived from GNOME Shell, with the emphasis placed on making users feel at home and providing them with an easy-to-use and comfortable desktop experience.

Cinnamon is the default desktop environment for the Nelson GNU/Linux-libre distributions e the Linux Mint distributions.

Chromium, Chrome, Opera users will have to download the .ymp file and then execute it locally by double clicking on it or use Epiphany, Qupzilla, Firefox in order to directly execute the file.

There are approximately 80 packages hosted on the repository; however, not all of them are needed:

Known bugs and how to add new edit

How can I give you valuable bug reports?

Feel Free to contact any of our developers on #opensuse-cinnamon or openSUSE bugzilla. But be aware, simply tell us what happened may be less help. Here're the progress we use to diagnose a problem:

Warning: running that command may black and freeze your X! Save your work before running it! and you must know how to switch to tty, init 3 && init 5 to get back!
Warning: remember to `sudo systemctl stop NetworkManager` if you have any working network connection. Cinnamon will seek control of network, which conflicts with your working GNOME-shell(they both use nm-applet)...so don't give them any network both! Or you'll surely fail because cinnamon can't start with a running NetworkManager!

We need that journal.log and .xsession-errors-:0 inside your home directory.

Wanna help us out? edit

There're a few ways you can help us out:

Submit a fix to our packages:

Or: To submit a new package that we forget to package:

Send your package to X11:Cinnamon:Factory on Build Service.

Or: Join us to fix those unbroken things (well, sometimes it does breaks!) to get a better user experience!

Send an add_role request against X11:Cinnamon by clicking the Request role addition button out there. (NOT X11:Cinnamon:Factory which is for development purpose only, no one is actually _in_ that sub-project. errrr...I'm in, to receive bug/submit request notifications) 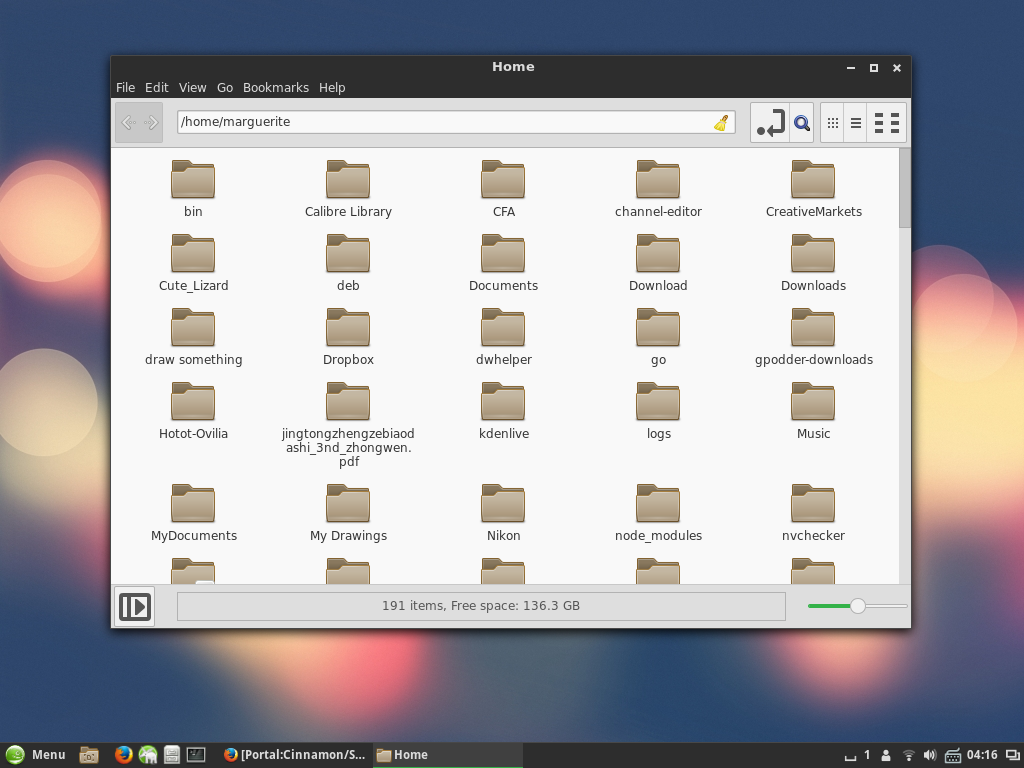 Warning: Note: We will not maintain/keep packages for EOL releases. eg: when 13.1 reaches its EOL, all related repositories will be cleaned. You're encouraged to use with openSUSE Tumbleweed.

Permission Placeholder: A place to ask for maintainership, Just send an add_role SR in it.

Welcome to join! Just read the `help us out` section in the left.

Warning: Don't contact our individual team members unless you're told to. Let's be "default to open". Personal e-mails can't help others.

Please Don't do with an unconfirmed bug: