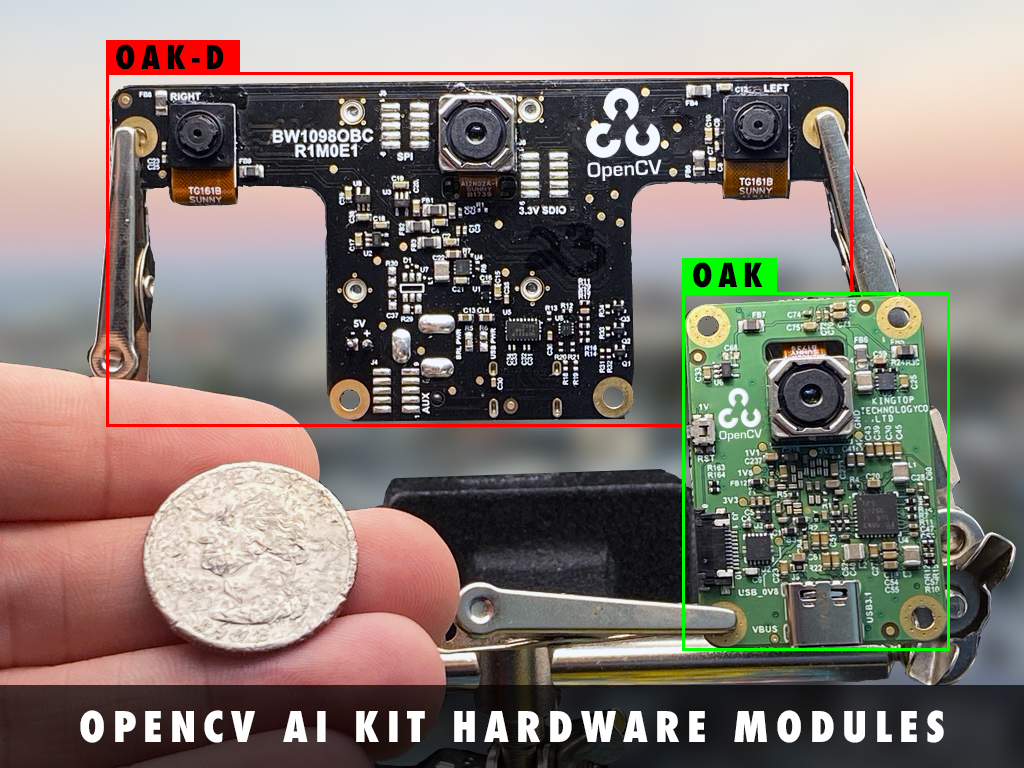 AI technology is a innovation mundial in the market, with limitless potential for the improvement of human lives and process. The OpenCV Artificial Intelligence Kit (OAK) project began life as part of CommuteGuardian, a technological solution to the causes of many bicycle – automobile accidents, by alerting distracted drivers and warning cyclists just in time.

What is the OpenCV AI Kit?

What exactly is the OpenCV AI Kit or OAK? Based to the creators, it is a tiny, powerful, open source Spatial AI system. The product is an embedded 4k camera and neural compute stick had a baby, make that two babies OAK-1 and OAK-D

Working with the Movidius Myriad X chip on a prototype, the team learned that it had several important hardware capabilities that were simply not unlocked in the software made available to developers. We knew these capabilities would unlock hundreds, even thousands of new use cases and could help us user in a new era of further democratized computer vision and spatial AI.

In broad strokes, The OpenCV AI Kit is made up of several parts:

OAK have of the OAK API software and two different types of hardware: OAK-1 and OAK-D. They are tiny artificial intelligence (AI) and computer vision (CV) powerhouses, with OAK-D providing spatial AI leveraging stereo depth in addition to the 4K/30 12MP camera that both models share. They are also both absurdly easy to use. Up and running in under 30 seconds, OAK-1 and OAK-D allow anyone to access this power: hobbyists, researchers, and professionals alike. Once you’re done tinkering, OAK’s modular, FCC/CE-approved, open-source hardware ecosystem affords direct integration into your products.

Install CMake*, git, pkg-config, tbb, python3-devel, python3-numpy and others. To install all mandatory packages on your Linux system, open a terminal session and enter the following commands:

Run the command below as root to assign the correct permission to the device:

Clone from github the depthai repository with command below:

If you already have the openvc library package installed (devel, python and others) on your system, remove the dependency on the opencv-python package from the requirements.txt file and install the python dependencies following the example below:

Now if everything is working correctly, run the program depthai_demo.py and see the result: 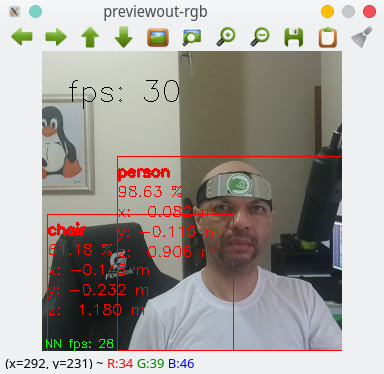