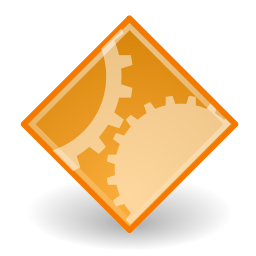 NetworkManager is a software utility aimed at simplifying the use of computer networks on Linux-based and other Unix-like operating systems.

The NetworkManager project was among the first major Linux desktop components to utilize D-Bus and HAL extensively. Since June 2009, however, NetworkManager no longer depends on HAL.

Both components are intended by the developers to be reasonably portable, and the applet is available to desktop environments which implement the Freedesktop.org System Tray Protocol, including GNOME, KDE Plasma Workspaces, Enlightenment (window manager) and Xfce. As the components communicate via D-Bus, applications can be written to be “link-aware”, or to replace the provided applet entirely. One example is KNetworkManager, a KDE 3 frontend to NetworkManager developed by Novell for SUSE Linux.

Antti Kaijanmäki announced the development of a mobile broadband configuration assistant for NetworkManager in April 2008 it became available in NetworkManager version 0.7.0. Together with the package mobile-broadband-provider-info the connection is easily configured.

Developers have successfully tested the following cards, dongles or phones with NetworkManager: