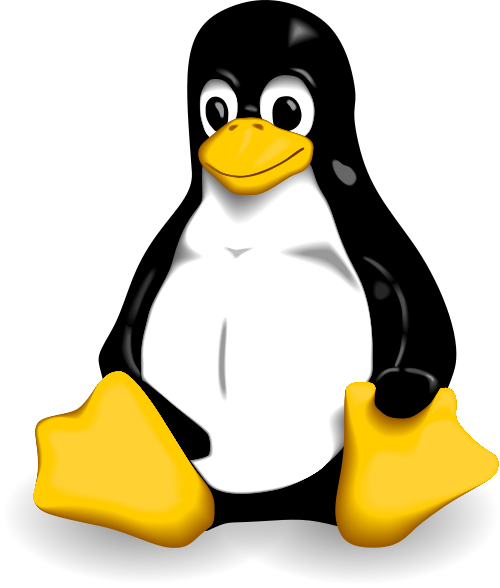 The Linux Kernel is the central component of a Linux operating system like openSUSE. A Kernel manages hardware resources like CPU, memory and hard disks and provides abstractions that provide applications with a consistent view of these resources. Also, the Kernel provides drivers for devices attached to various system buses like USB, PCI, SATA and IDE. For a complete overview of Operating System Kernels see the Wikipedia article.

There are a number of "flavors" of the openSUSE Kernel available designed for different uses. In general users on a desktop machine should use the desktop or default flavor. Servers running on real hardware should run the default flavor.

To view the exact options each flavor includes the configuration files in the directory config/ of the openSUSE kernel git.