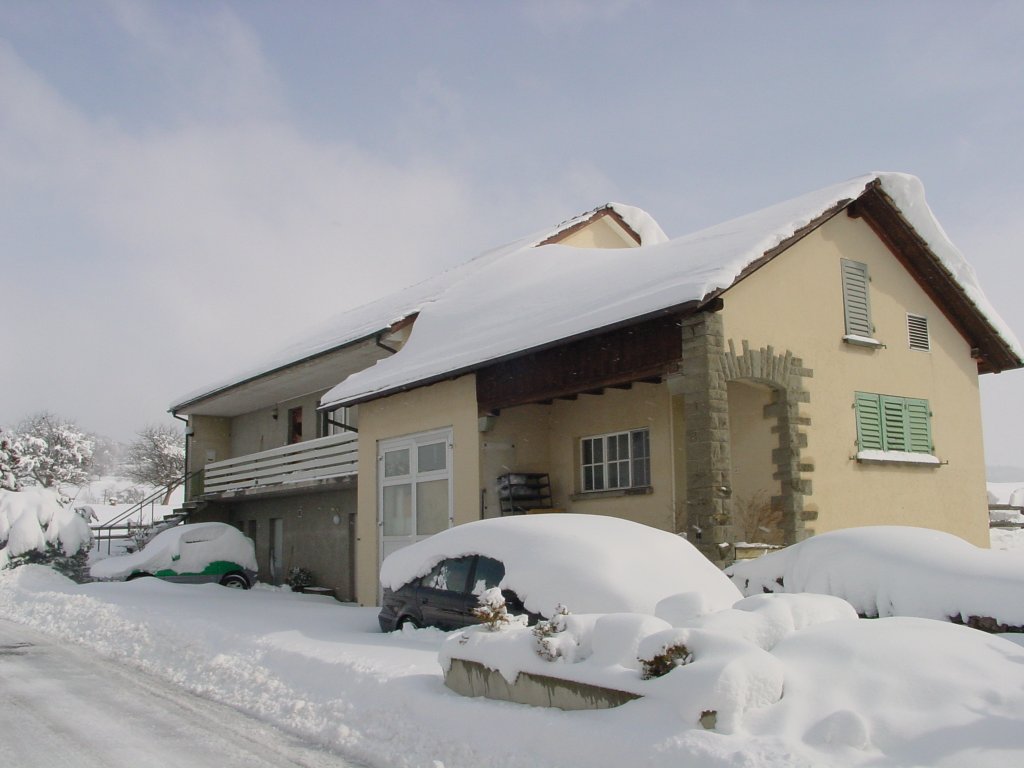 My name is Per Jessen, I live in Herrliberg outside Zürich in Switzerland with my family. I own and run my own company, ENIDAN Technologies GmbH which provide a number of different services: Spamchek, Hostsuisse, Cloudsuisse and DNS24

Otherwise, there probably isn't much to say about me that you won't find by a bit of googling - since the early 1990s, I've been active on numerous mailing lists, generally making a nuisance of myself, but occasionally also helping people with something or other.

mailto:zinc.anode@jessen.ch please do not send emails to this address

Today I use only openSUSE. In fact, in my company we use only Linux and open source software, perhaps with one or two exceptions (our double entry book-keeping software is a Windows product). I've had occasional flings with Gentoo, Debian, Mandrake and Ubuntu, but never for very long and I've always returned to openSUSE.

It's probably worth mentioning my interest in Linux S/390. I've spent the majority of my professional life writing software for IBM operating systems (MVS, TPF), so when I started working for BEA Systems in 2001, it wasn't long before I began to look at running Weblogic on the mainframe. This quickly led to a couple of minor contributions to the Hercules System/390 emulator, and somehow I also got involved in an initial effort of getting SAPDB (now MAXDB) to build and run on Linux-390.

Running Linux on Intel-compatible hardware is the basis of how I make a living. I maintain a production environment the two datacentres - locally, mostly HP Proliants, in remote locations leased boxes with AMD and Intel processors.

open source and I

Since the late 90s, I have contributed to a number of open source projects, some of which are: hercules, dosemu, etherboot, maxdb, spamassassin and clamav. There's probably more, but those are what I remember right now. Later on, also the linux kernel and libpam, both in very minor ways.

Sometime around 2016, I joined the "openSUSE Heroes", a group of sysadmins looking after the openSUSE infrastructure. At first I looked after the mailing list setup, later I took over as "mirror manager" and for the last two years, I've also been looking after much of our email setup.