How can I get in touch?

How are you contributing ?

See my profile on openSUSE connect.

A boy who likes programming, poetry, Chinese traditional martial arts, literature, food, and, depending on who's asking, Linux.

Chinese, Japanese, Vietnamese, Mediterranean. And coffee which I grind myself.

Why are you always late to meetings?

Because I try to squeeze some last minute tiny activity into the last 10 minutes and it usually does not fit.

Anything from Kubrick, most Tarantinos, David Fincher, David Lynch, some Cohen Brothers'.

I am absolutely in love with games which either are logical puzzles set in a 3D environment, or that create a deep feeling of intimacy with one's humanity. Some of them achieve both. What follows is my Very Best Of, games which I hold as works of art and would happy use to convey a sense of what we are to extraterrestrial forms of life. In the order in which I've played them:

You 3 most beloved distros ?

The future of Linux and computing ?

A rolling released distro bringing together:

The 4 most important things openSUSE is lacking?

1. A community-wide semi-automated platform to follow what everyone's up to, in particular the recent changes to the infrastructure and communication services on which we all depend. Would also be useful as a kind of dynamically updates "contact list".

2. Better knowledge transfer within the commmunity, with real "apprenticeship" and "let's make something together" groups and meetings, where experienced volunteers would take novices on their shoulder and introduce them to how things are done in their respective area(s) of contribution.

4. More energy and vision from the Board, not necessarily to impose its views but to bless, gives visibility to and push forward specific projects in which it believes.

Your most beloved programming languages?

Why do you keep slamming people with how allegedly better to GNOME Plasma is?

Because it's true. KDE Plasma invites the user to explore new ways of doing things, exposing choices and suggesting alternatives where GNOME hides about everything behind glossy visuals, extravagant animations and glorious space wastes, soulessly aping macOS interface instead of questioning the assumptions behind it.

To be sure, it's not just a matter of customization; it's a matter of giving visibility to features which GNOME likes to bury at a deep layer. Here are some examples:

Can you show the upper part of your organic life support vehicle?

And what about the cat you're so famous for ? 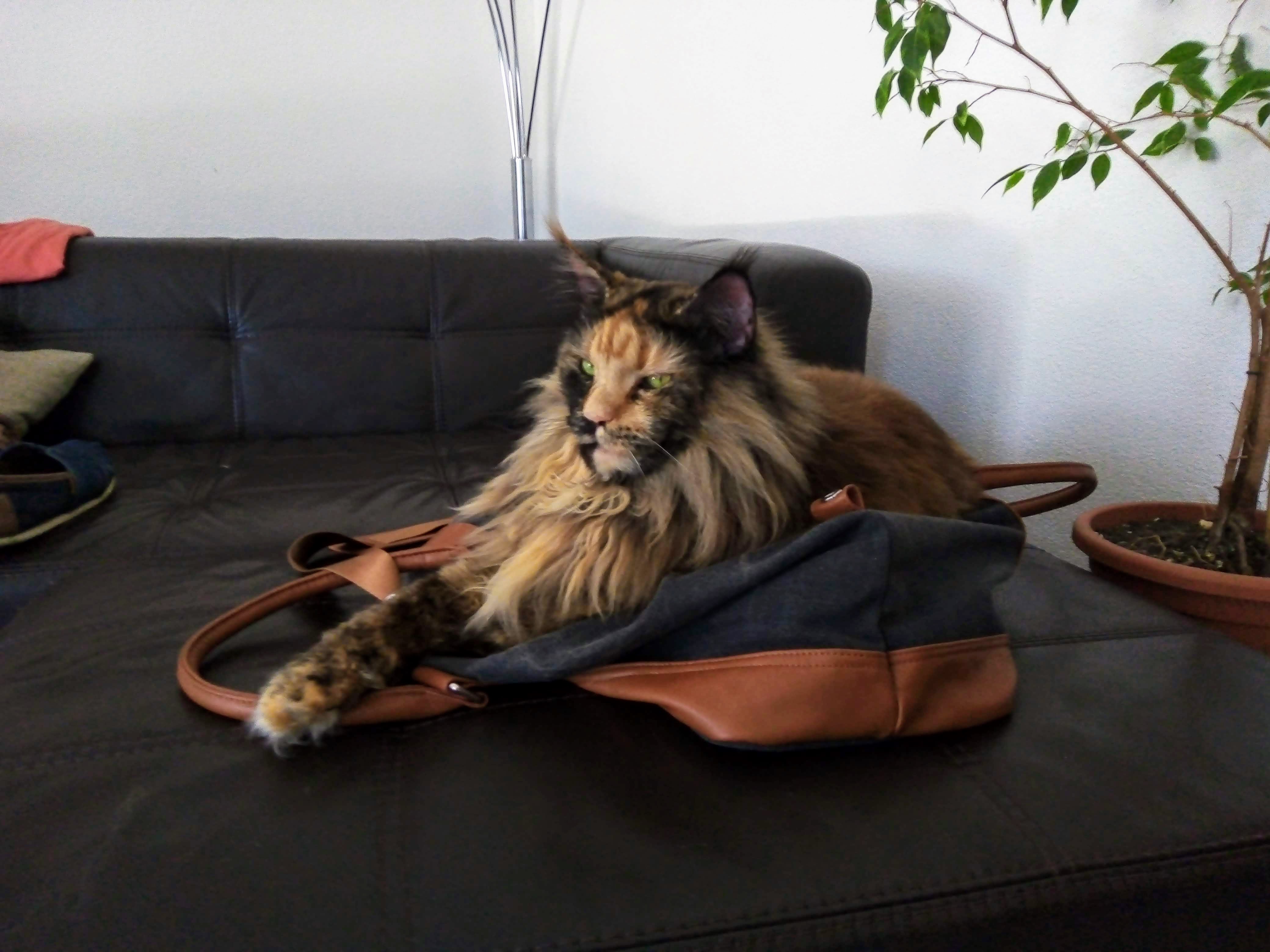