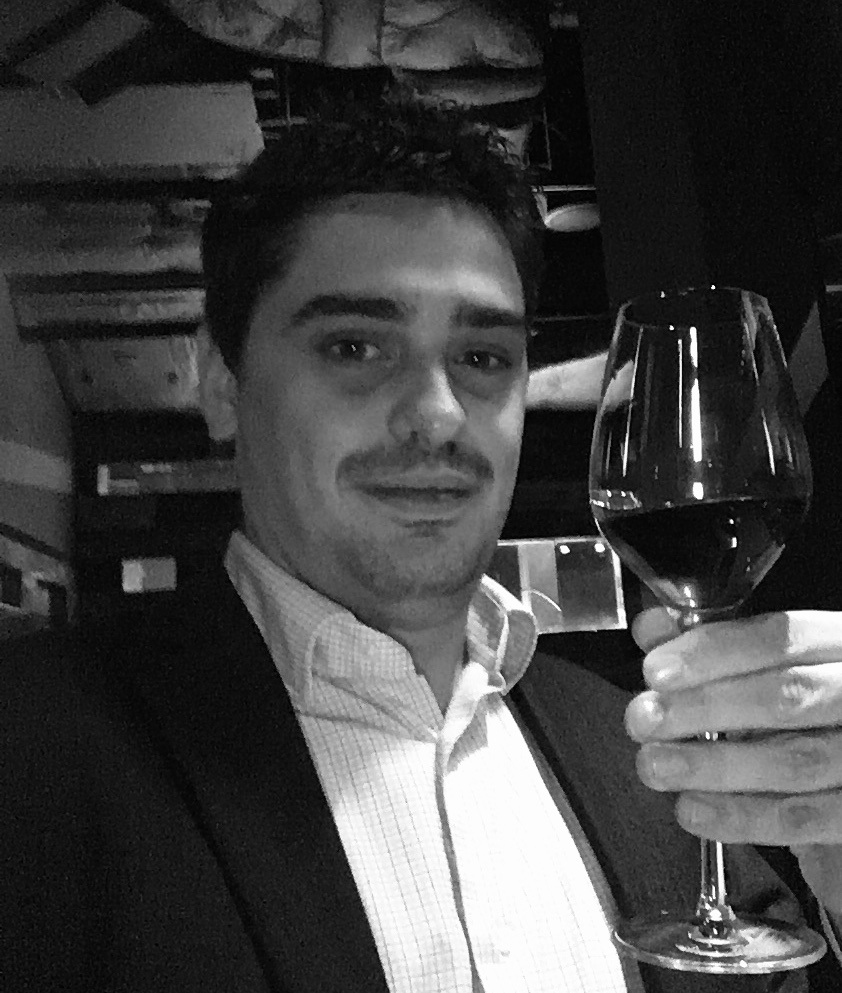 Born in 1984 in Switzerland, I have lived in Hong Kong for almost a decade and I am a wine and beer merchant by trade. As much as I love good wine and brandy, computers and Linux have been a passion of mine since 2004, a hobby that ultimately led me to package software for openSUSE.

My adventure with openSUSE

About three years ago I landed on a video praising Leap and Tumbleweed that made me want to give it a try. I was at first a bit uneasy due to the different defaults I was used to in other distros, but I then started hanging out in the Reddit and Discord communities where I met great people who helped me learning the ropes and some time after I found myself giving tech support on the same platforms. The quality of Leap and Tumbleweed along with the great and friendly online community made me stick around and I am now one of the moderators of the openSUSE Discord Server.

Hanging out in the online communities like Discord, I witnessed several devs doing work for the project and discussing software, packages and other technical choices that lead me to start contributing to the OS myself. With some assistance I was able to learn RPM packaging and I eventually started submitting software to the official repos, until I have become one of the Xfce package maintainers in 2017.

I'm a proud member of the openSUSE Project and the openSUSE Xfce Team, and as such my main involvement in the openSUSE project is as a developer and packager of the Xfce desktop environment. Other than the maintenance of the desktop, my main focus in this role has been to push for a modern look, as well as a lighter and simplified software selection, with the focus to polish the default experience for new users. This led to the creation of the Tumbleweed Live image and inclusion of Xfce in the Tumbleweed installer.

For Xfce upstream I've contributed a few patches and more recently I have been actively involved in the redesign and drawing of the application icons that will be introduced in the upcoming 4.16 release. In addition I am also a member of the Shimmer Project, an unofficial Xfce side project that is home to the Greybird GTK theme and Elementary-Xfce Icon theme, that are default in openSUSE Xfce.