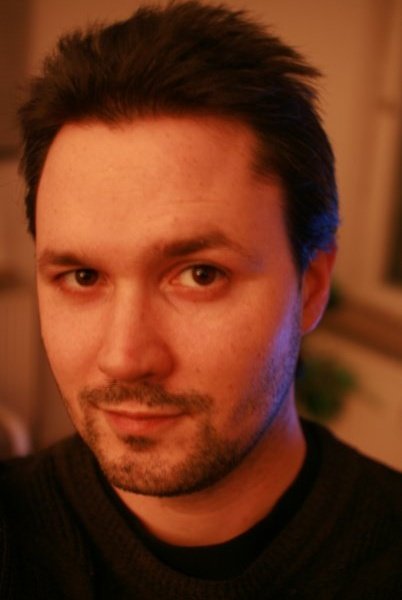 I work in Nürnberg as project manager for the SUSE and openSUSE build infrastructure, esp. for the distribution build tools like the openSUSE Build Service.

My Life at SuSE

The S.u.S.E. people employed me in 1999 after I wrote a tool for creating mp3 files fast (Krabber). I thought my other stuff would be more interesting for an employer, but these people had only real life problems at that time ;).

I started my life at SuSE as an installation support guy (as every new developer was forced to do at that time) and learned lots of new possible problems which users can have ("I have a problem after removing all StarOffice files" (the *.so)). So I was best prepared to start working as the SuSE desktop guy on our default (KDE) desktop. The next years were filled with creating features for SuSE Linux, dealing with all kind of bugreports and getting hated for creating a Linux system usable for MS-Windows users.

Later on I spend most of my time launching the opensuse.org project. As part of that we invented the Open Build Service as a rewrite of our internal autobuild system. It was an old dream of mine to have something like that, but the appearance of virtualization(XEN) made it possible at all to build such a system in an efficient way for the first time.

2 years later I moved on to focus on Open Build Service in first place to make it the default enviroment not only for openSUSE, but also for SUSE Linux Enterprise and other buisiness users.

On of my side jobs was to launch the offical ARM port of openSUSE (together with Alexander Graf and Dirk Müller) and maintaining it.

Apart from that I (co-)maintain following stacks:

How to reach me