It's been replaced by the Global Edit bar that can be activated by right-clicking on an empty area of the desktop and choosing "Customize layout".

to upgrade the computer's firmware.

Kdenlive has gone through an extensive rewrite of its core code improving the architecture.

Okular has seen many new features. Among those:

Kitinerary is Kontact's brand new travel assistant that will help you get to your location and advise you on your way.

KDE Connect now includes a new SMS app that allows the user to read and write SMS messages with the full conversation history.

There were a number of technical upgrades behind the scenes in this release but also smoother paint brush outlines which don’t flicker when you hover over the canvas. “Airbrush” and “Airbrush Rate” was added to the Color Smudge brush, and a new Ratio setting, also for the Color Smudge brush, which allows making the shape of the brush flatter using the different sensors. A new Split Layer into Selection Mask feature allows you to create a new layer for every color in the active layer.

Calligra Plan, KDE's project planning and management tool has hit a huge milestone with a new release including many improvements. 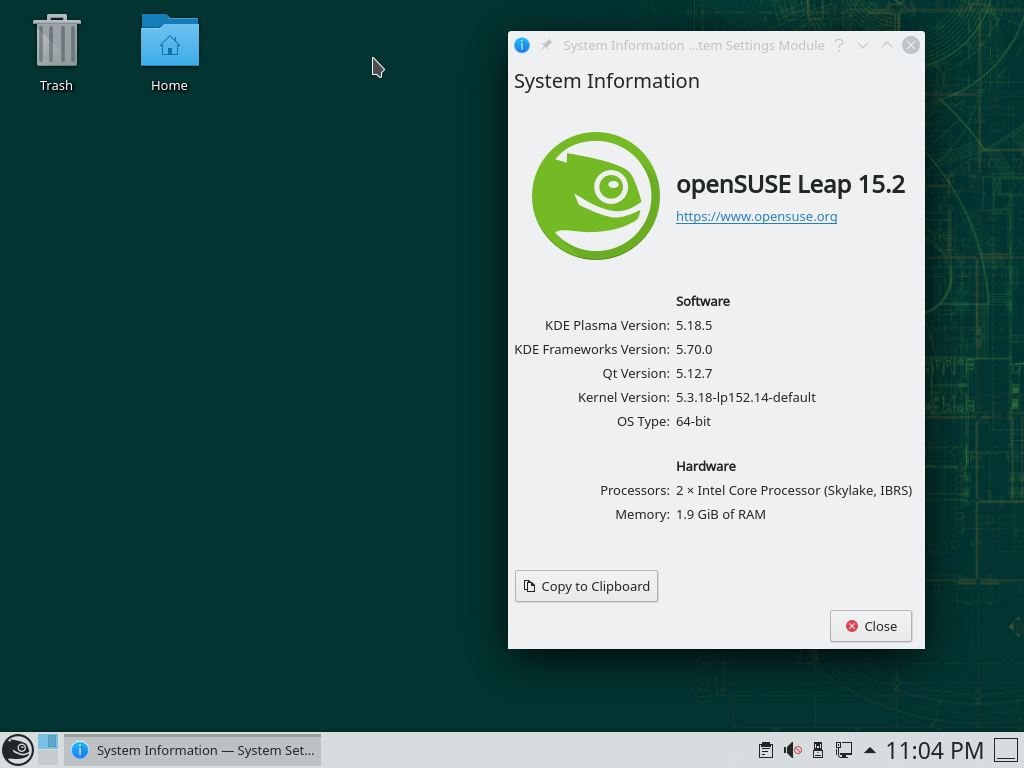 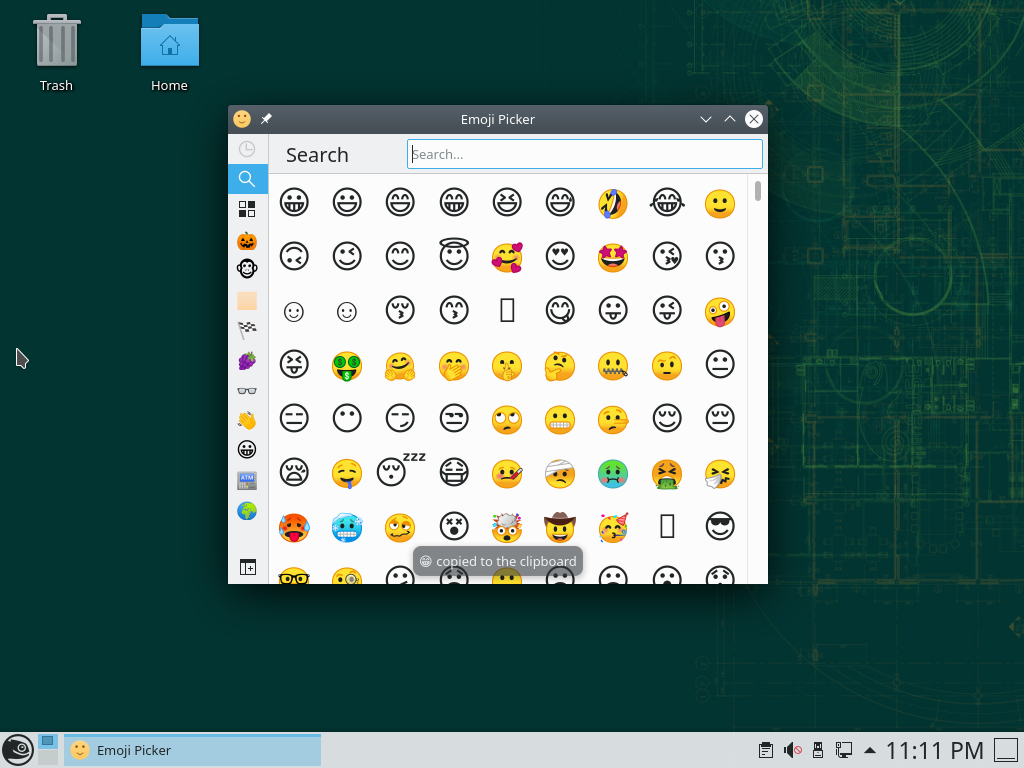 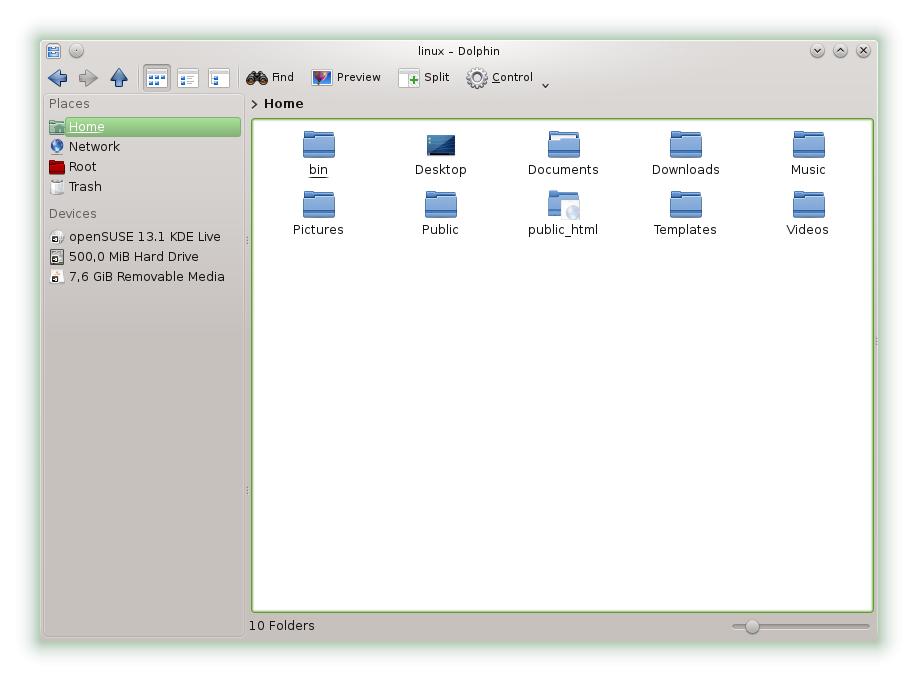 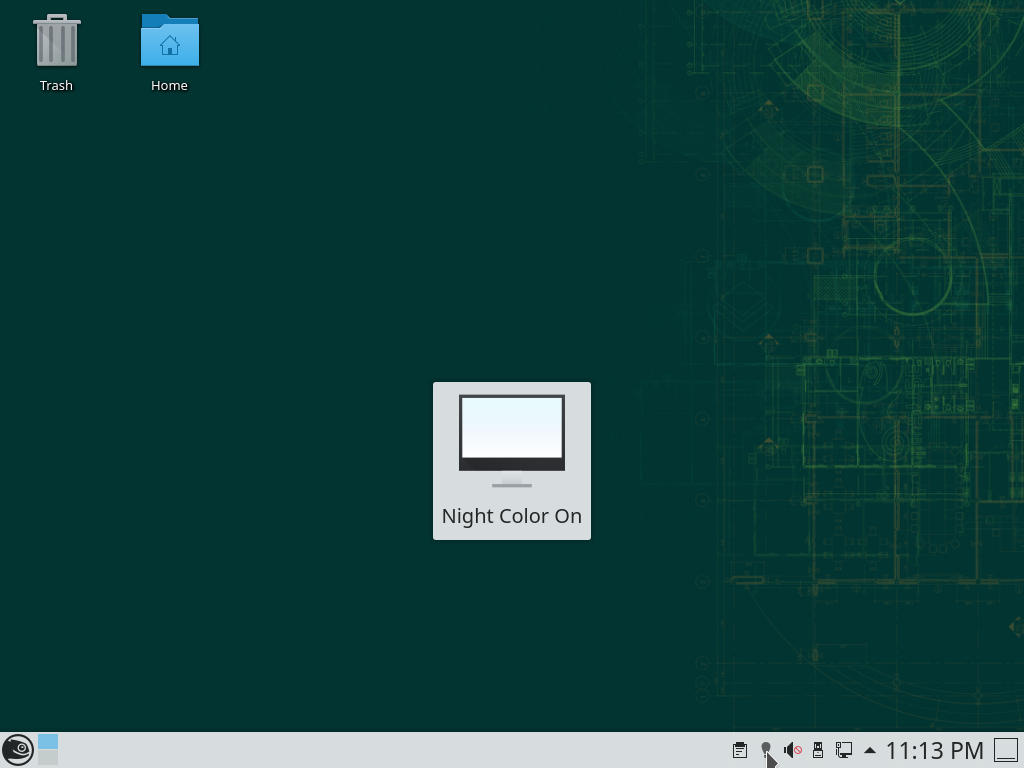